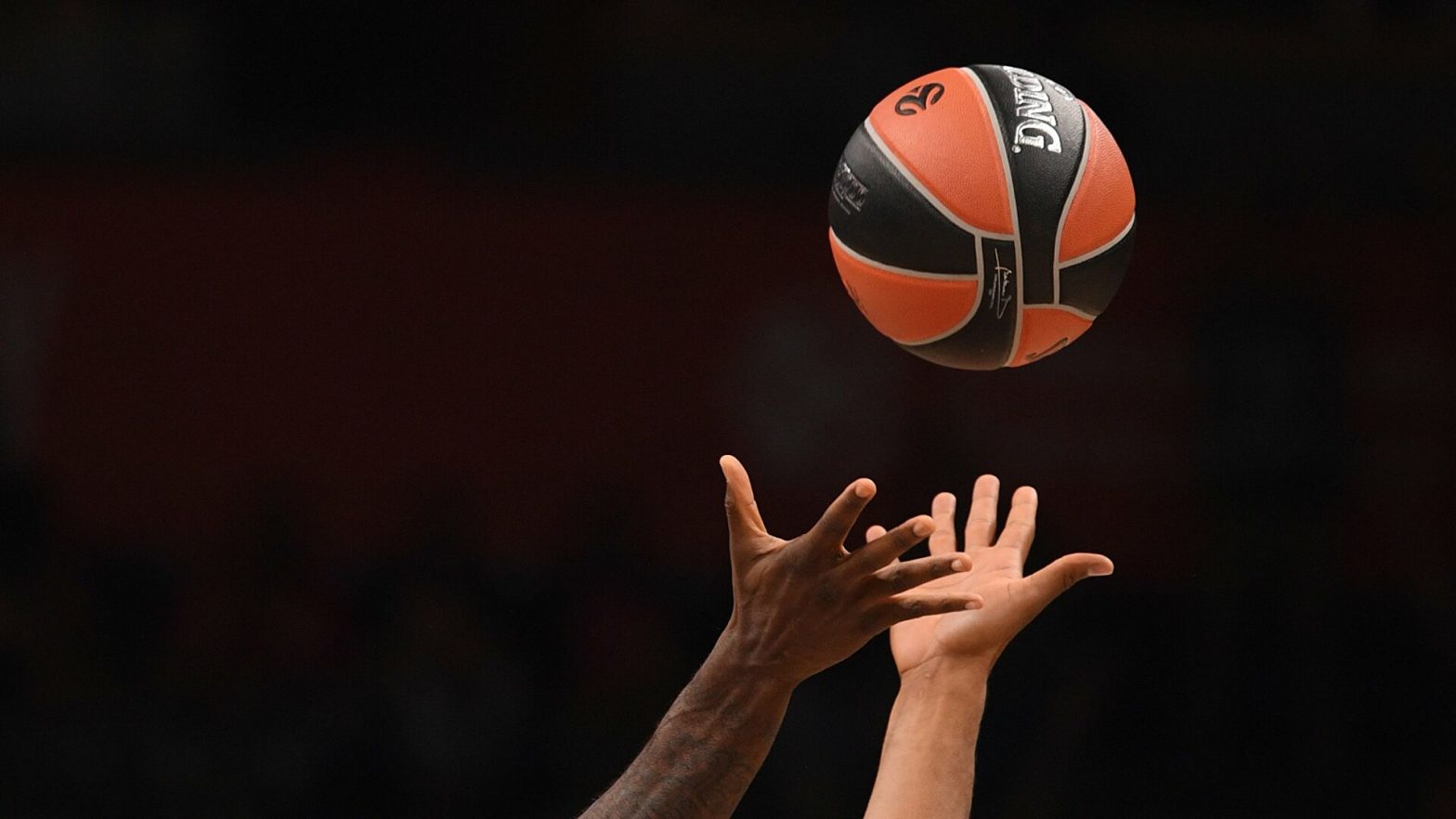 The 2020-21 season saw Turkey’s Anadolu as the grand champion. On the way to the final, the Turks beat Real Madrid (3-2) in the quarterfinals, CSKA in the semis (89-86) and Barcelona in the final. In parallel, Barça beat Zenit and Olimpia Milan.

The Euro final, hosted in Germany, resulted in Anadolu 86-81 Barcelona, with the highlight being Nikola Micic, who scored 25 points and was voted the best player of the season and the finals.

The initial phase, also known as the regular season, features 18 teams, which play in an “all against all” format. In total, each team will play 34 matches, with the top eight teams advancing to the playoffs.

The Final Four takes place between 27 and 29 May 2022. The format is very different from the playoffs: the teams face each other in single matches. Therefore, whoever loses is eliminated.

Now that you know the format, check out all the participants of Euroleague 2021-22:

Without doubt, one of the title contenders is Anadolu Efes. Why? Simple, they are the current champions, they beat Barcelona by 86 x 81 and won the first title in history. The edition had Olímpia in 3rd place and CSKA in 4th place.

It is worth noting that Anadolu kept the winning base, including Vasilije Micic, who stood out last season, and signed Serbian pivot Filip Petrusev.

Meanwhile, Euro runners-up Barça recently won the Spanish league title, one of the most respected in Europe. Nikola Mirotic, a big name in the campaign, remains with the team.

Heurtel and Hanga went to Real Madrid, archrival. However, the “change” came with the signing of Nico Laprovittola. The Argentine player, idol of Flamengo, swapped Madrid for Catalonia. The excellent trio Higgins-Davies-Kuric remains in Barcelona.

CSKA, the second biggest champion of the Euroleague, with eight titles, settled the return of Alexey Shved. The playmaker, who has three NBA seasons under his belt, arrived in Moscow with “big signing” status. But they lost Mike James, one of the main names in the squad.

As said before, Real Madrid hired Hanga and Heurtel, two ex-Barça players. Besides them, Guerschon Yabusele and Nigel William-Goss, who were in France and Russia, respectively, also arrived in the Spanish capital.

The biggest Euroleague champions, with 10 titles and eight finals, will have star players Sergio Llull and Rudy Fernandez for another season.

Italian runners-up Olimpia will have the services of Daniels, Bamberg, Hall and Mitoglou. As well as Giampaolo Ricci, Sergio Rodriguez and Riccardo Moraschini, three players who competed at the Tokyo Olympics.

The grass-roots giants are seeking their first Euroleague title. For that, it probed Georginho de Paula, one of the best players nowadays. However, the playmaker has moved on to basketball. 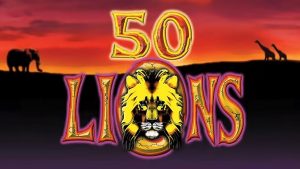 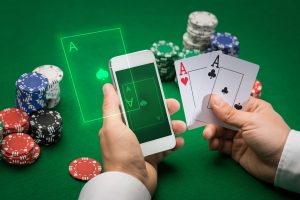